Prairie Crossing homes are modern, sustainable, and built with integrity. You’ll see the attention to detail in each of our custom–inspired homes. Featuring luxurious finishes and built to Earth Advantage certifications, you will finally come home when you buy at Prairie Crossing.

Our Community is near downtown Redmond, making it close to local eateries, breweries, parks, and schools, so you can escape the bustle of city life while remaining connected. Prairie Crossing is proudly built by Ginn Homes. 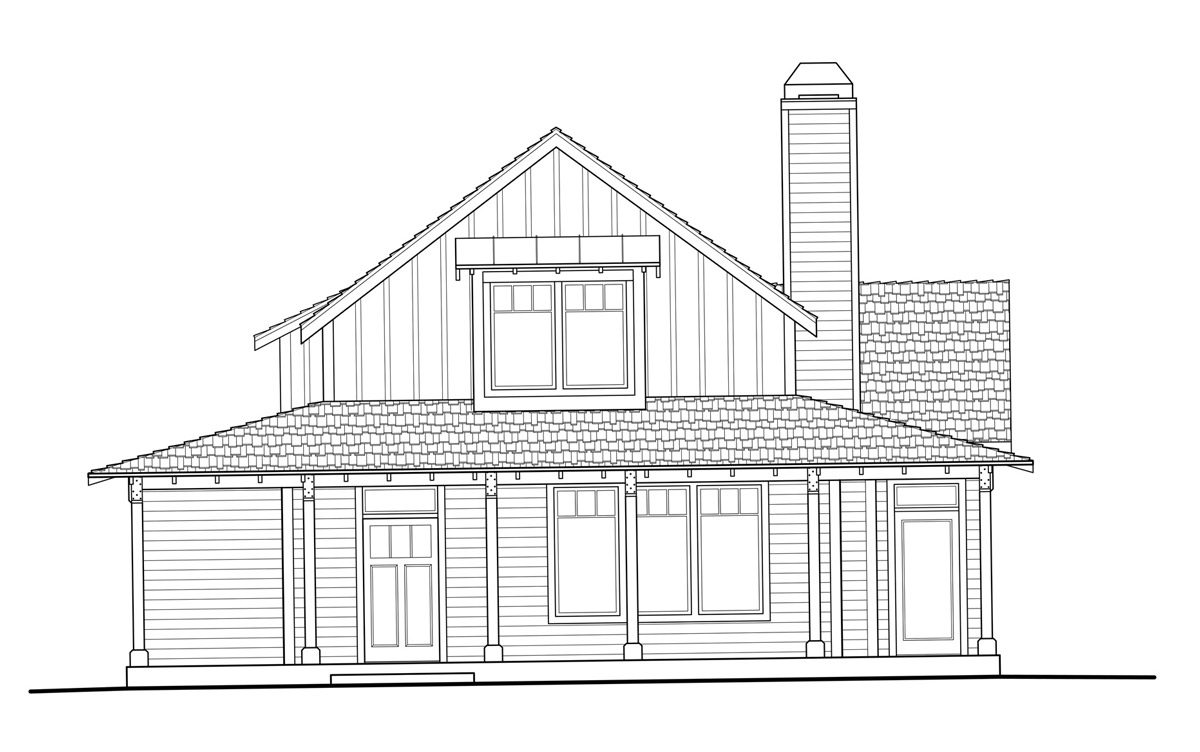 Your life can be as exclusive and effortless as your home in Prairie Crossing. Focus on spending more time with your family and friends rather than worrying about mowing the lawn or shoveling snow and ice off the sidewalk. Our low maintenance landscaped yards make that possible.

When you join the Prairie Crossing community, you and your family can sit back, relax, and enjoy the finer things life in Central Oregon has to offer while enjoying a beautiful new home.

You should love where you live. Our custom-inspired homes will help form a community that is unique to Redmond. Prairie Crossing builds will be simple, yet functional; the attention to design is unlike other housing communities. You have to see and feel the difference to believe it. Come see our model homes today and finally feel what a home should be. 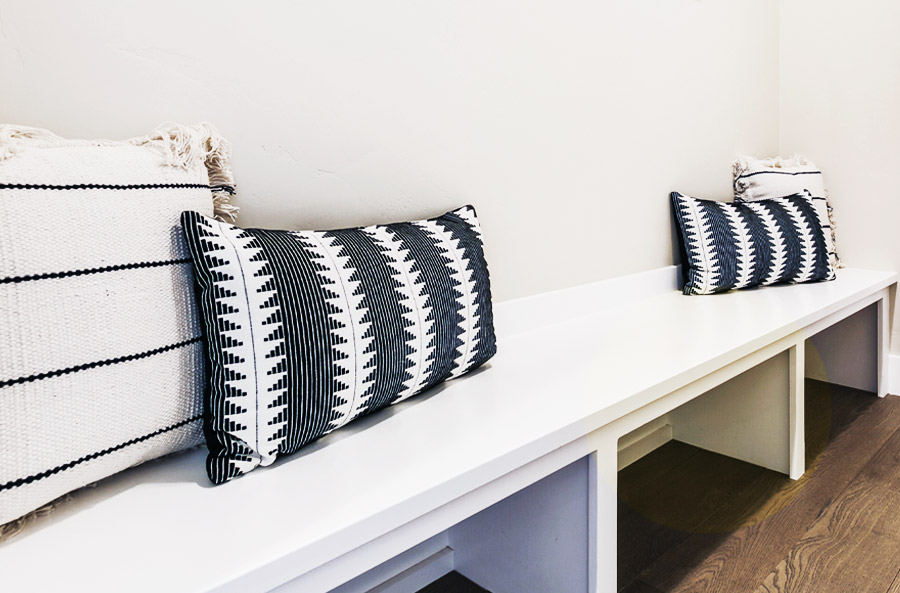 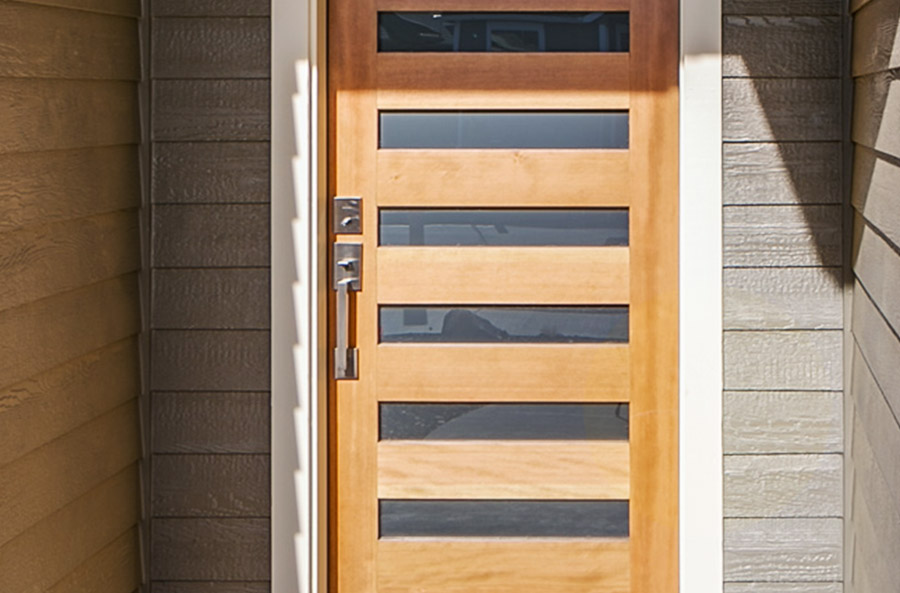 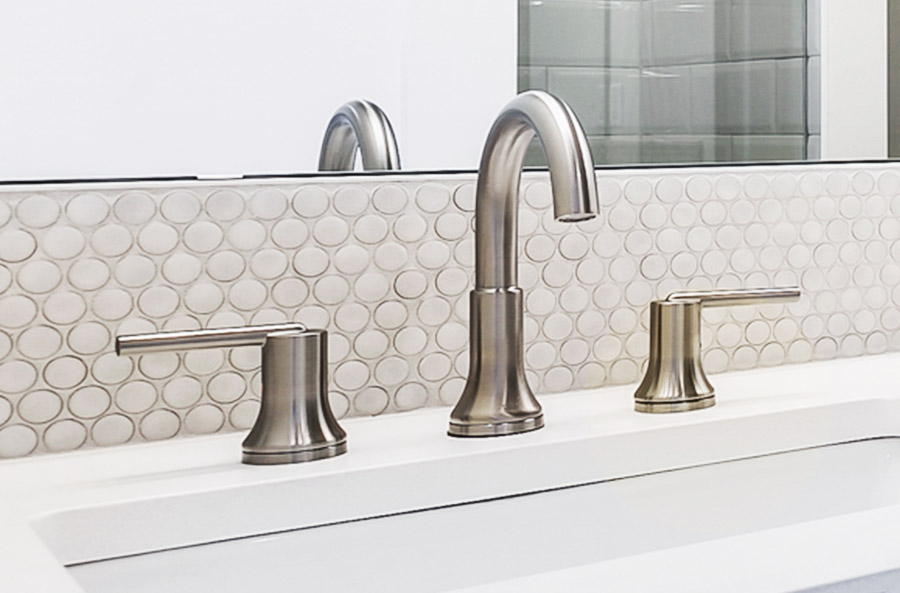 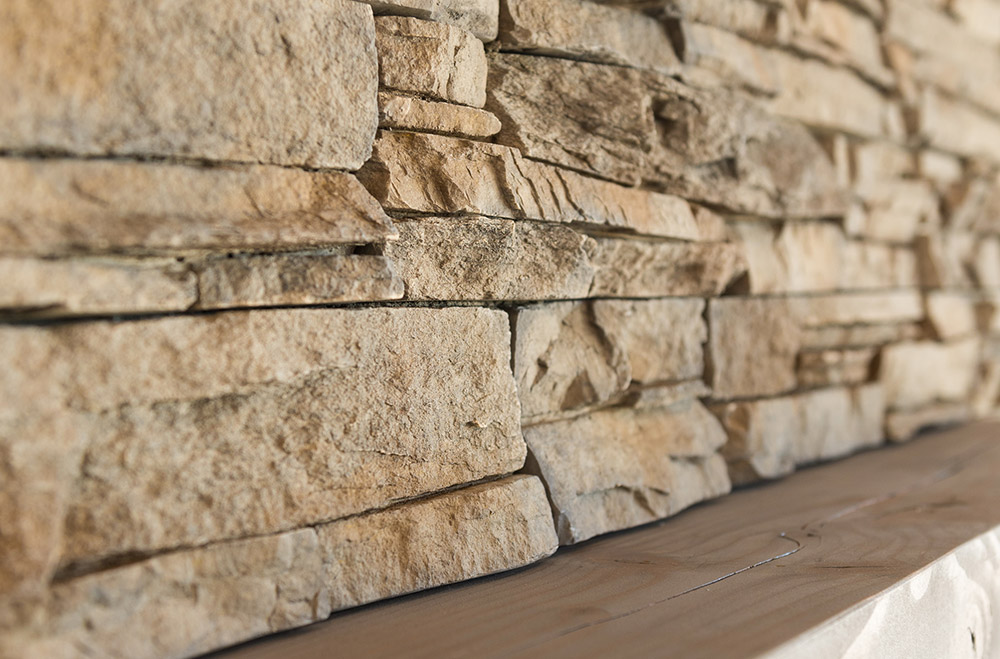 “Prairie Crossing is #1 to me and my family!!! The craftsmanship, care, quality and so much more make this the perfect place to call our forever home!!!! We couldn’t be happier with our decision to buy here! You need to come see the difference at Prairie Crossing!” – Jessica Anderson

“You will not be disappointed if you purchase a home in Prairie Crossing. The craftsmanship is unlike any other home I have lived in. My husband used to build custom homes, so he knows what to look for in a new home. We chose PC over other developments in Redmond because he knew the home was built right and built to last. And the finishes are amazing! They really take pride in the homes being built and it shows.” – Lauren Walker

YOUR PRAIRIE CROSSING HOME IS WAITING.

We believe that quality is in the detail. When you arrive at Prairie Crossing, you will be able to see the difference in your new high desert home.

Our community was thoughtfully planned with quality design in mind. The Oregon Trail forts inspired our open floorplan model homes and with the neighborhood park, you can live connected and carefree. Our housing community will be different than the rest. Prairie Crossing homes won’t just be another box on the hillside. 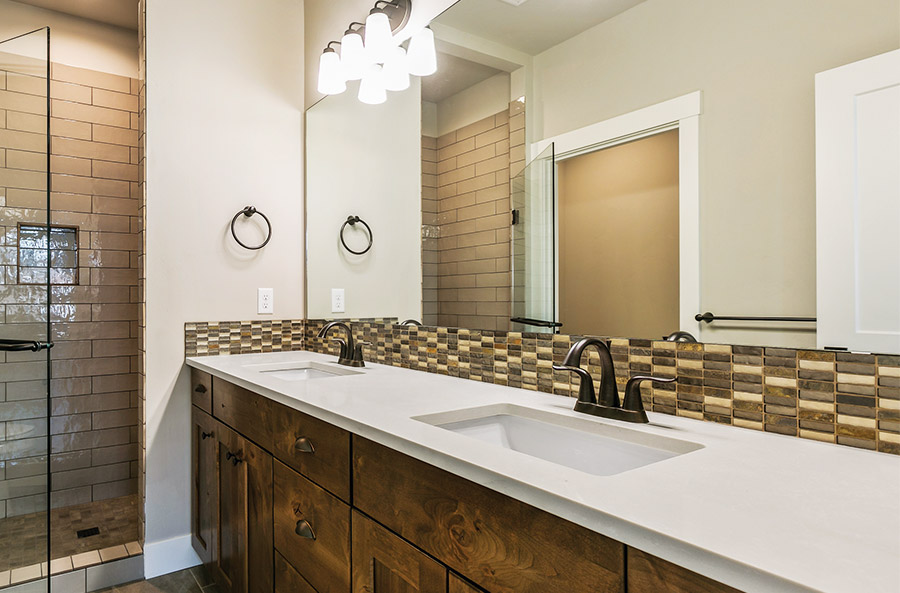 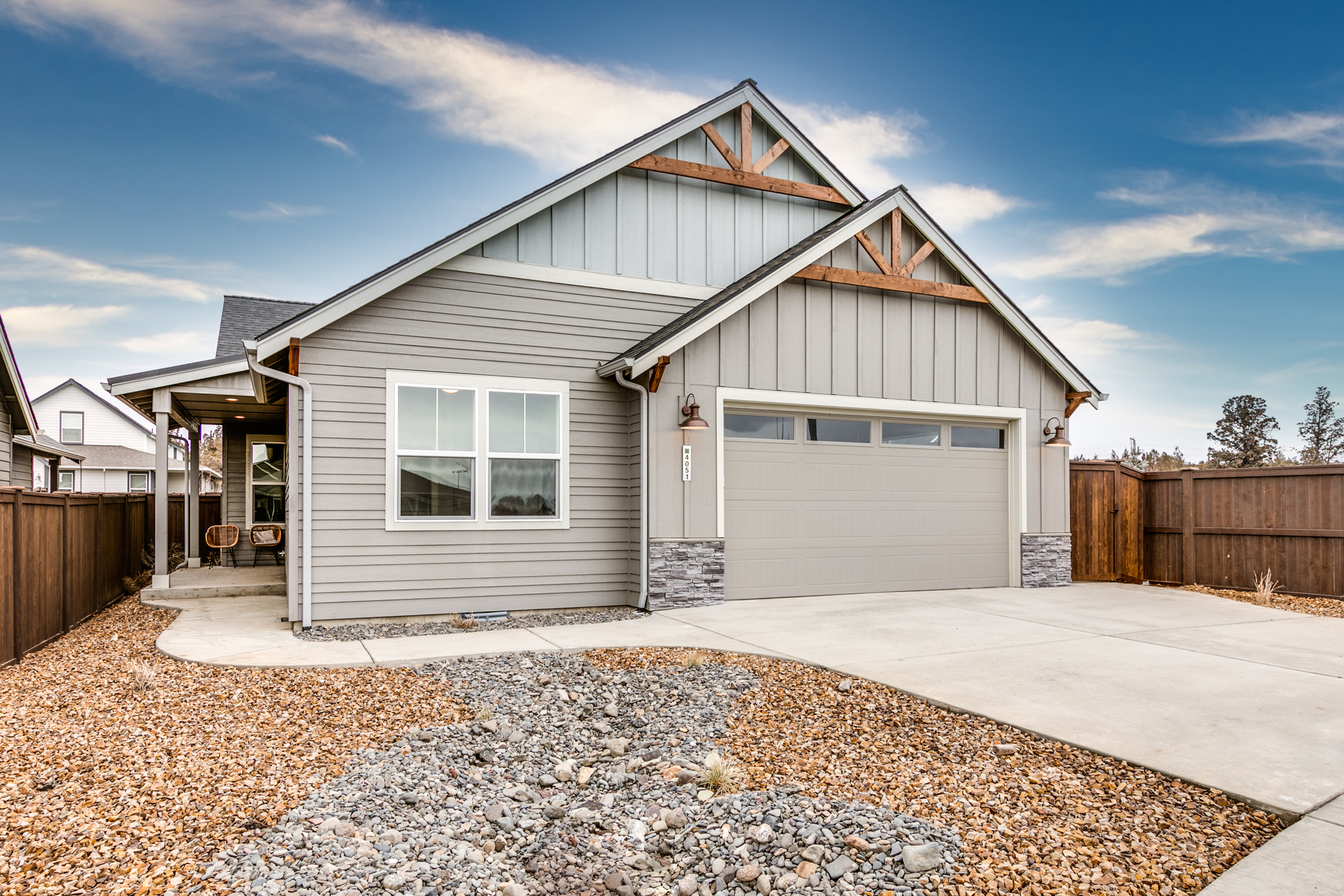 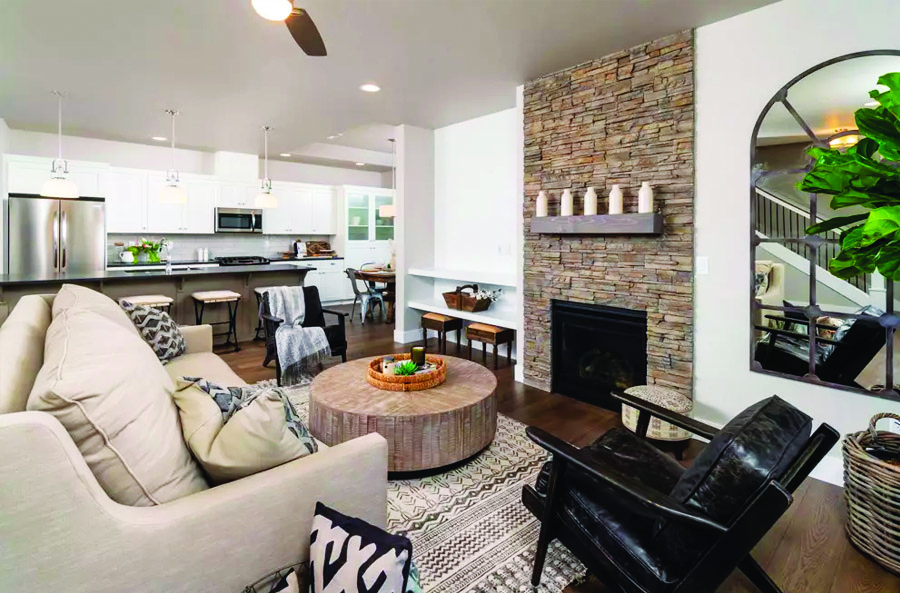 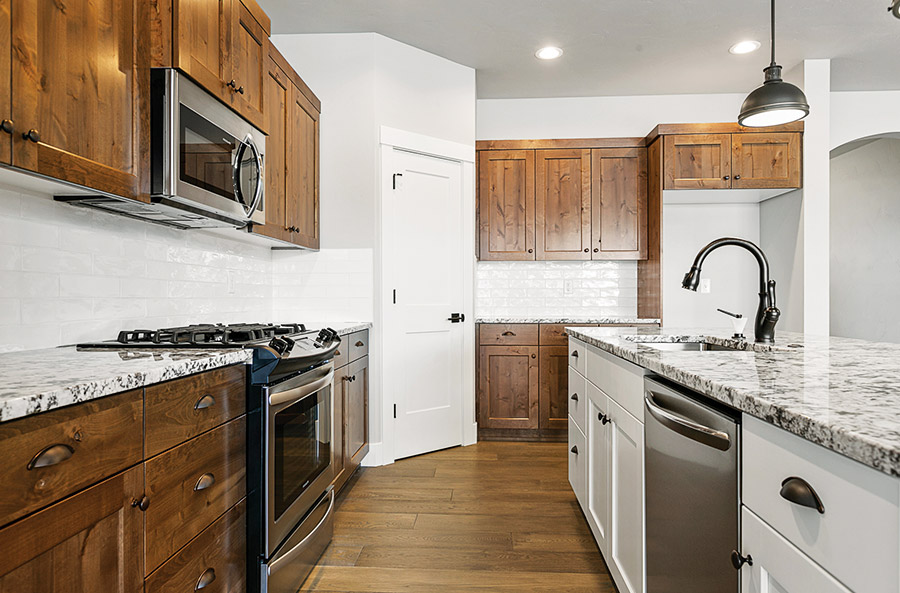 Less than 10 minutes away is the Redmond airport, which offers dozens of daily flights to Portland, Seattle, Los Angeles, and more.

The City of Redmond and the Redmond Area Park and Recreation District (RAPRD) feature over 25 parks throughout the community.

Live by the top rated trails in Redmond. Whether you’re looking an easy walking path or a long bike trail, you’ll find what
you’re looking for close by.

THE HEART OF
CENTRAL OREGON

Redmond is an affordable and rapidly-growing hub in Oregon offering a small-town feel with big cultural happenings. Redmond is perfectly situated in the heart of Central Oregon. Prairie Crossing is close to major amenities like the Redmond Airport, Mt. Bachelor, Smith Rock, and Central Oregon’s most populous city, Bend, Oregon. If skiing, incredible cycling, great food, and hiking are your idea of living, Redmond is perfect for you.

The City of Redmond is growing all the time. In fact, 52% of Redmond residents moved here in the last ten years! Likewise, 8,000 new housing builds are projected in Redmond over the next 20 years. The economy is rising as well—future job growth is predicted to be 46.29% over the next ten years. 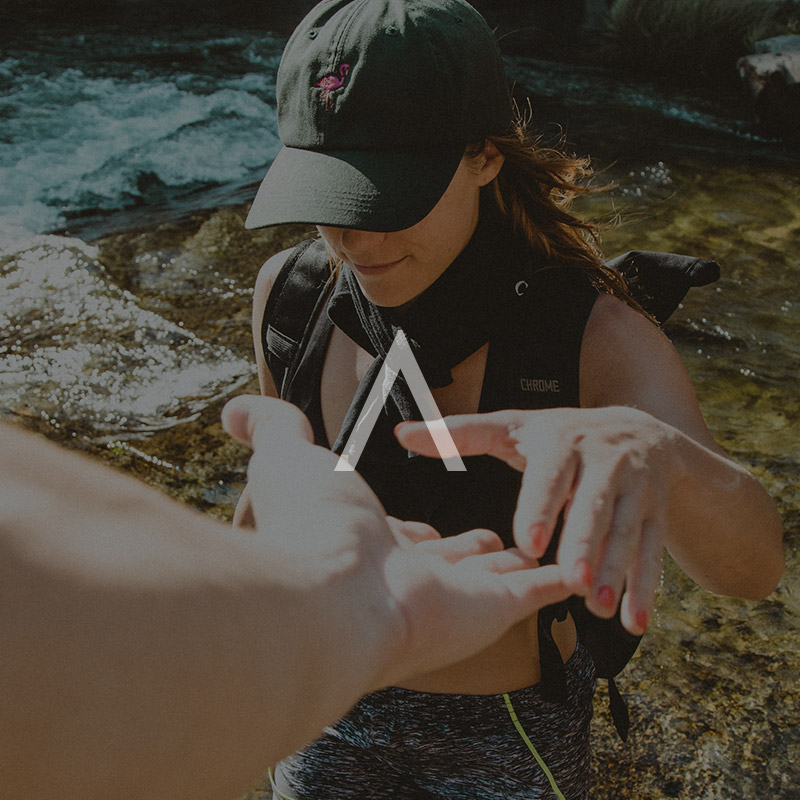 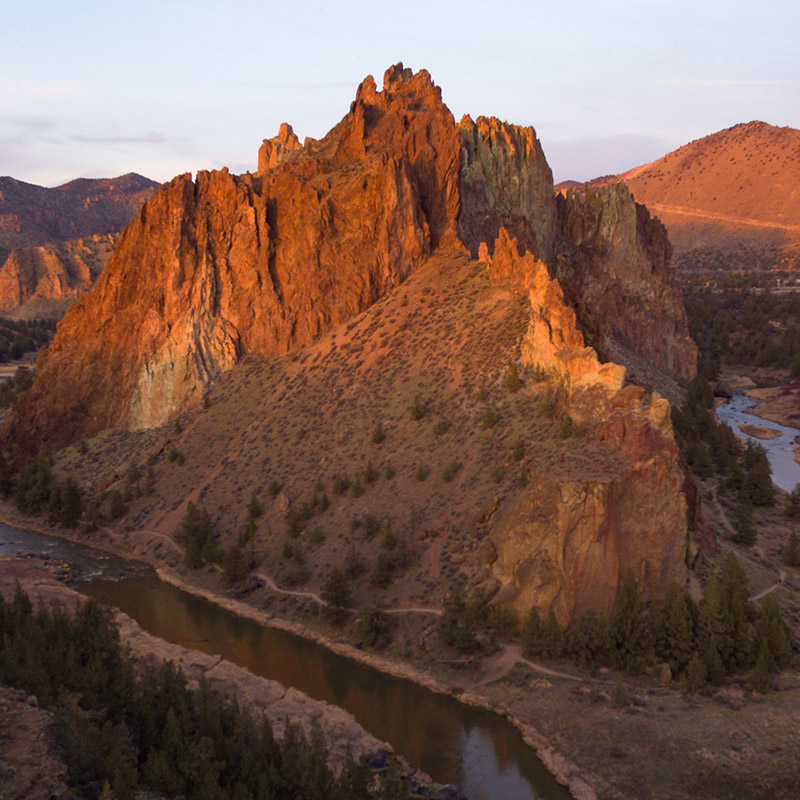 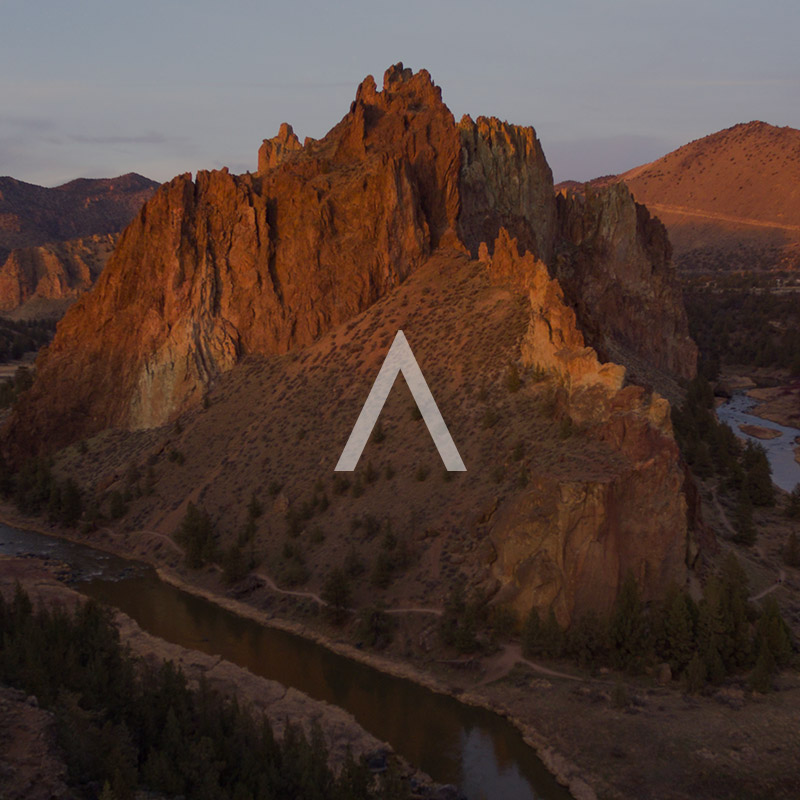 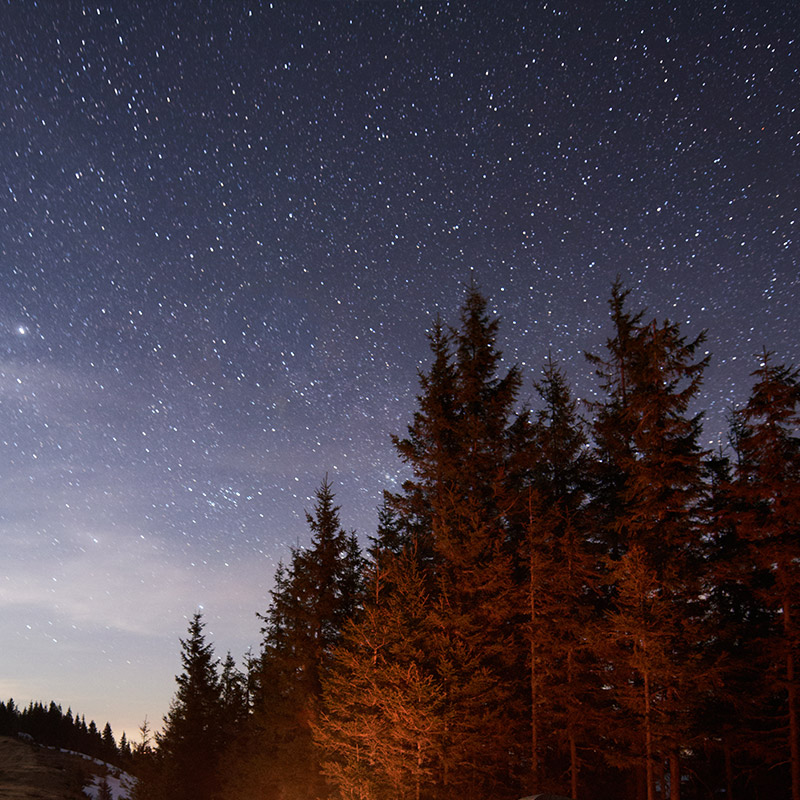 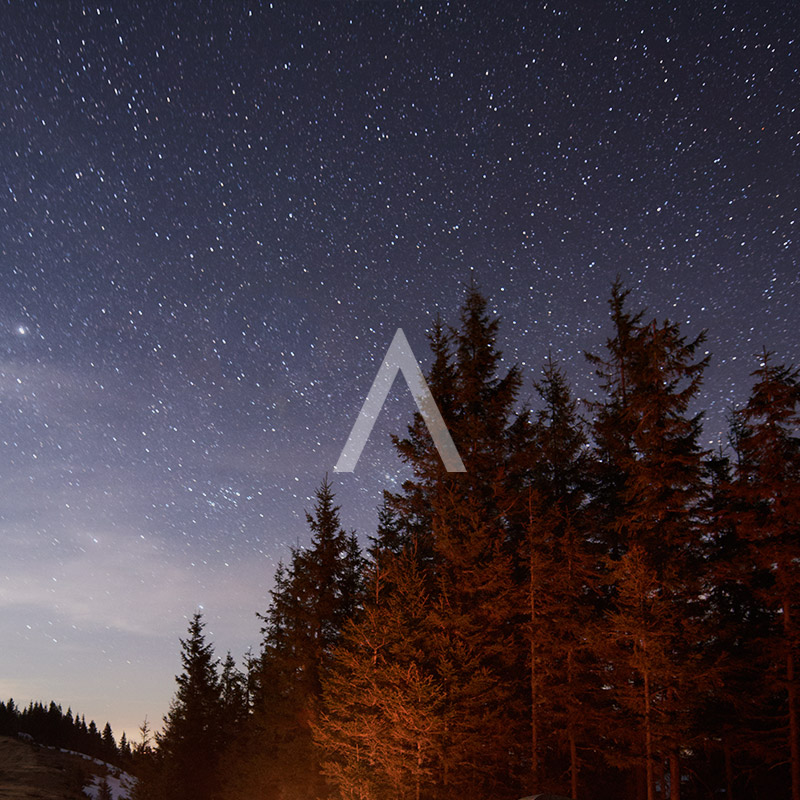 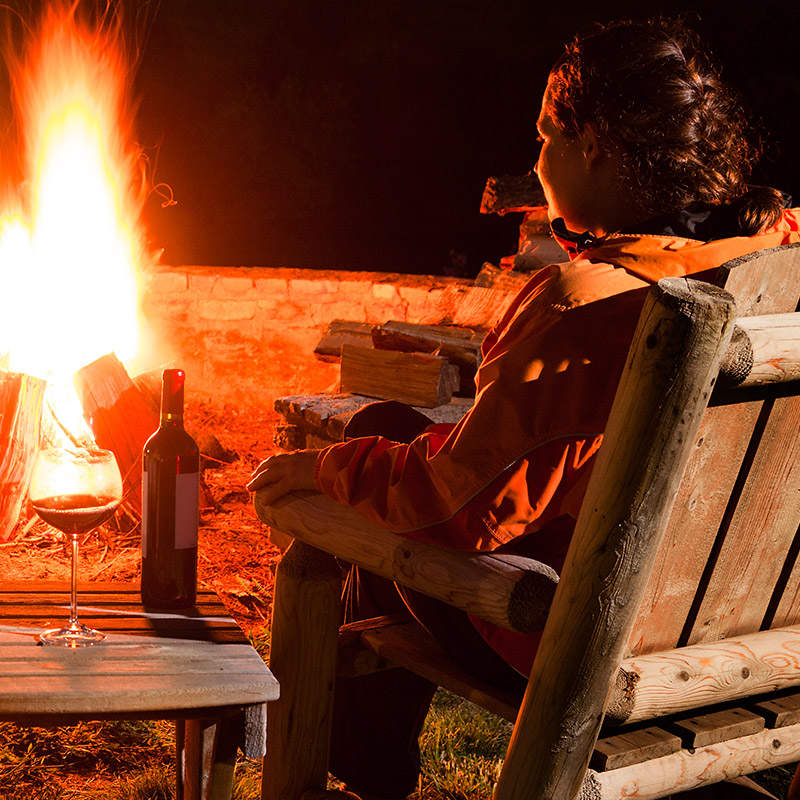 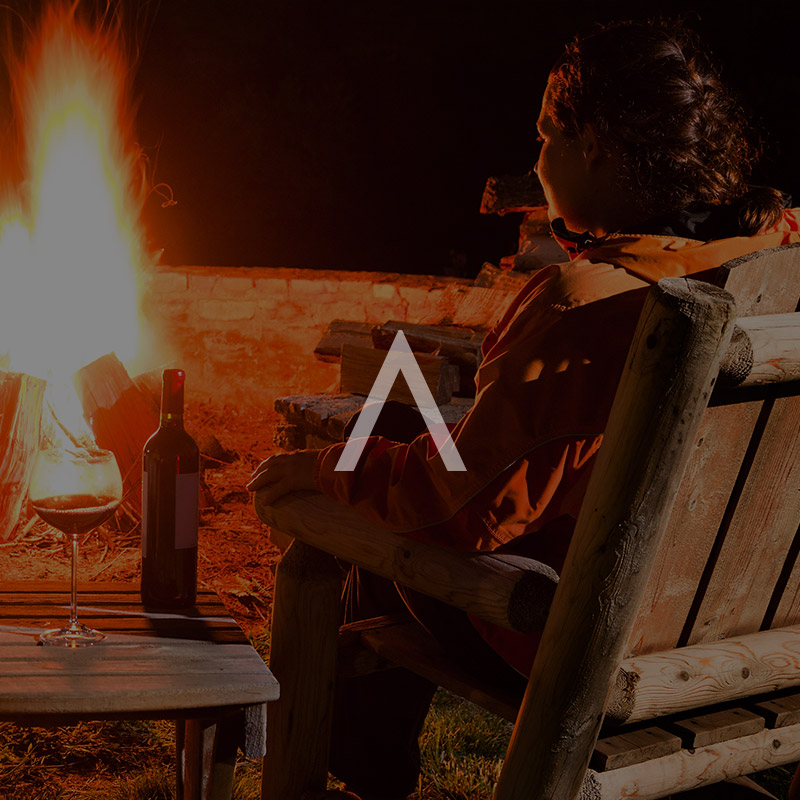 Sign up for news and community updates for Prairie Crossing.

SEND US A MESSAGE