Redmond vs. Bend | Why Not Both? 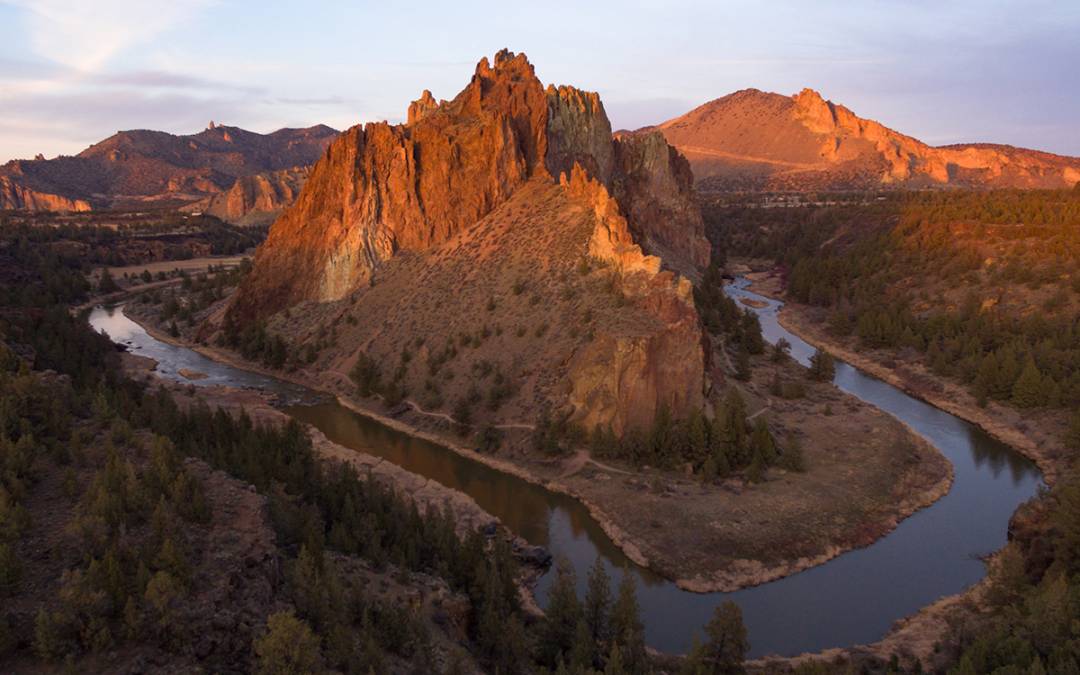 Running along Highway 97, just north of Bend, lies the small town of Redmond. Just off the main thoroughfare, and a few blocks from downtown is Prairie Crossing. Why did we choose to build the Prairie Crossing housing community in Redmond instead of Bend? Redmond, Oregon is becoming a town that has it all; up-and-coming food trucks, breweries, and a Christmas parade where you can still get a front seat make this a small town with a big heart. Locals who call the high desert plateau home know that it’s special, but here are some facts for those who only look at housing options in Bend, Oregon.

The town of Redmond was established in 1910, which is evident in the downtown architecture. The brick and stone buildings are reminiscent of the early 20th century and still echo a time passed. A small town of fewer than 30,000 people, there is still a strong sense of community in Redmond. Though the population is growing at approximately 8 percent a year, there are acres remaining of undeveloped terrain dotted with sagebrush and shadowed by the Three Sisters; the landscape makes Redmond feel vast and open. Redmond’s high desert climate means that it gets less snow than Bend to the south; annual precipitation averages 17 inches versus 24 inches. The high desert also means dry conditions, cooler nights, hot days in the summer, and white winters. Redmond’s central location is the most convenient, and while nearby Bend tends to grab more attention, it’s easy to have the best of both worlds in Redmond.

Bend is 15 miles south of Redmond. It’s also seeing rapid growth, which means it’s getting more competitive. With the median home price for a single-family home hitting $424,000 in 2018, buying a house in Bend isn’t possible for many new homeowners. While there are affordable housing options available, most potential homeowners are financially exempt while still not making enough to own a house within the city of Bend.

The median home price for the town of Redmond is $295,000. The cost of living is also 14% cheaper. Redmond provides easy access to recreational activities such as mountain biking, fishing, hiking, camping, rock climbing, whitewater rafting, skiing, and golf, just to name a few. Redmond offers proximity to everything we love about Central Oregon and is more attainable for most new home buyers.

For those looking to move to Redmond, or locals who are looking for a new home, Prairie Crossing is the place for you. A new development being built four miles southwest of downtown Redmond, and a short drive from Bend, Prairie Crossing will provide a home that is centrally located and community-minded. Join our waitlist today to be the first to know when you can move in.