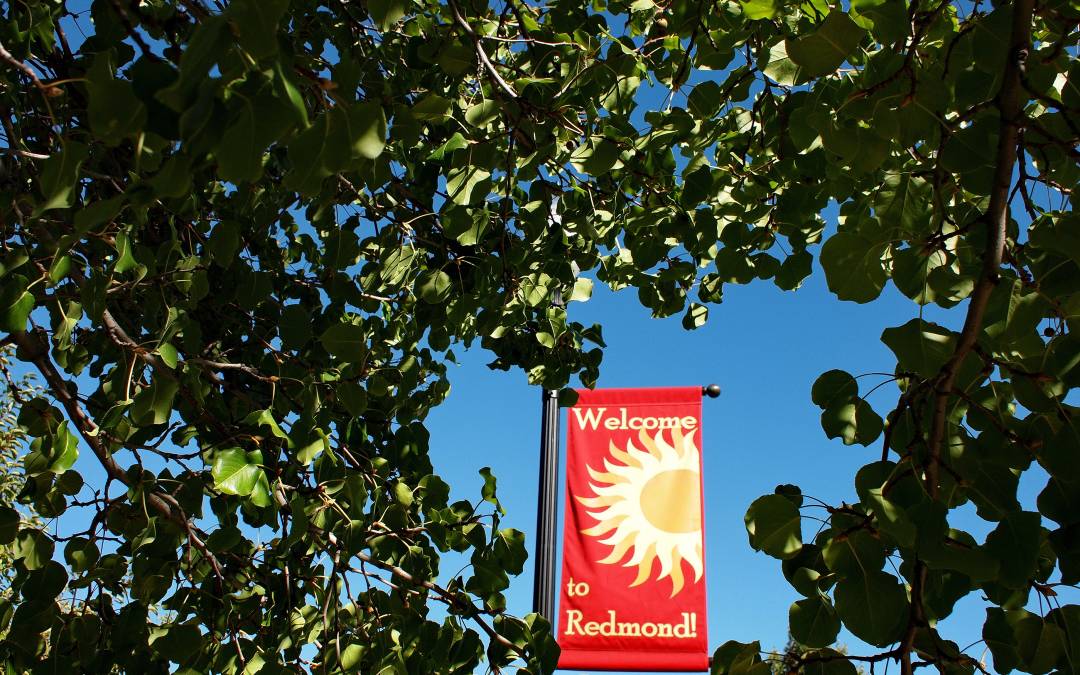 The downtown of any municipality is considered the heart of town. It comes to represent the town’s residents and is usually the first place visitors go. Redmond, as we know, is growing along with the rest of its Central Oregon neighbors.

With growth comes development and the city of Redmond has an expansion plan to keep up with the influx of new residents and visitors.

Downtown Redmond is made up of coffee shops, breweries, restaurants, and stores to visit along SW 6th Street. Historic buildings line the streets, including the Redmond Hotel which is on the National Register of Historic Places. The Community Development Department of Redmond has proposed a downtown vitality plan which includes the renovation of the Redmond Hotel.

Other plans include a family entertainment and recreation center. Although, the city is still waiting on a private investor for plans to draw new families to town.

“Things in the plan also really think about the growth of Redmond, and the demographics in Redmond and what the needs are. What we constantly hear is, ‘We want family-friendly activities, and opportunities for Redmondites to stay here, play and live and enjoy our city.’ And so we have projects in the plan that think about that really work to achieve those goals.”

DURAC also plans to promote pedestrian connectivity by expanding the Homestead Trail from Maple to Dogwood while opening up the Centennial Park. Finally, the 2019/2020 plan includes more parking downtown, a medical business district, and funding projects like General Duffy’s Food Truck. The plan even includes making the sidewalks of Redmond ADA compliant.

Positive development gets us excited to be a part of this growing community. Similar to the town of Redmond, Prairie Crossing sees the value in quality construction.

Here at Prairie Crossing, we are building our own community along with our surroundings. One that will appreciate downtown Redmond and everything nearby to explore from the Deschutes River and Crooked River to Smith Rock and Terrebonne and more!